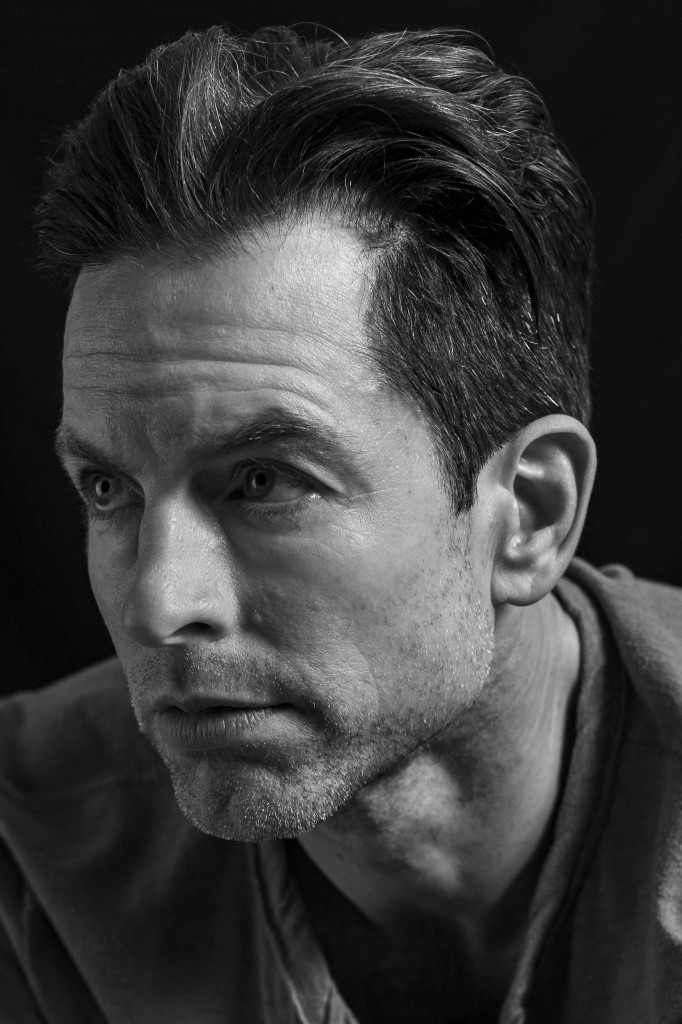 Since graduating from DePaul University Theatre School, Michael has been working full time in TV and film and has been nominated for a Lead Actor Emmy.

Born in Chicago and raised in Texas, Michael works and lives in Los Angeles with his wife, Jaime, and their three children; Dylan, Ella and Truman.

Tap (or click on) the video twice. Once to load, once to play.

The Track, a recent project, has been selected for the Dances with Films Film Festival in Los Angeles at the Mann’s Chinese.

The week prior The Track played at the Las Vegas Film Festival in Downtown Las Vegas.

Michael portrays the character of Tony, a pimp who runs underage prostitutes in Las Vegas in this film about sex trafficking and exploited minors.

See Michael’s scenes from the film.